Go to your search 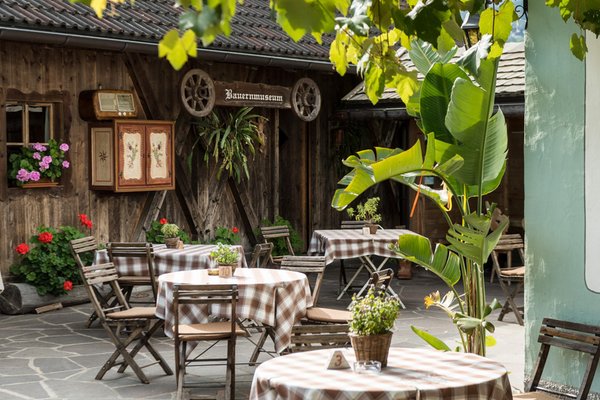 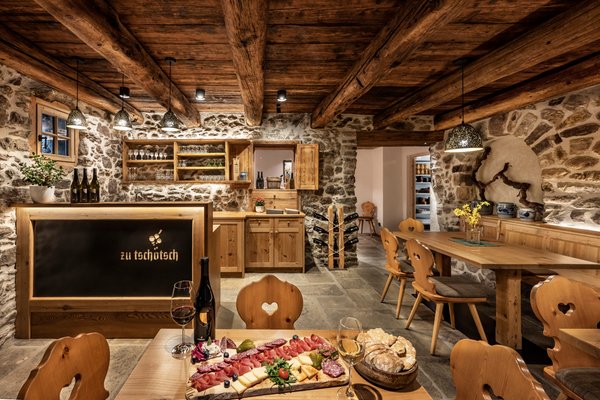 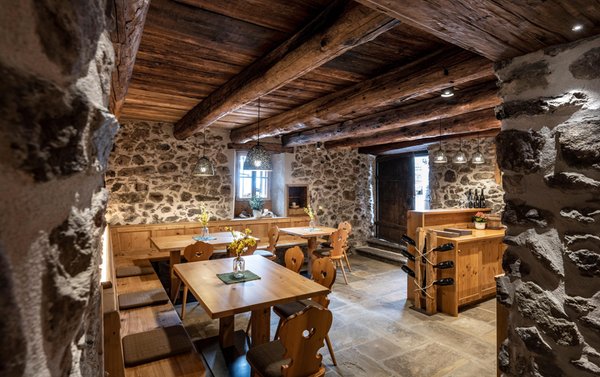 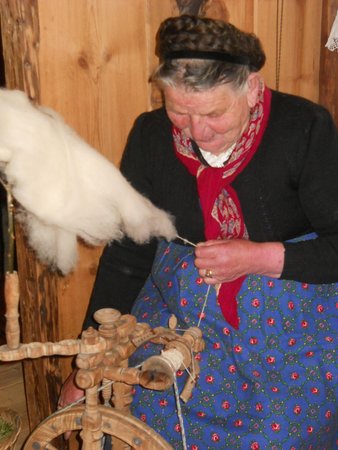 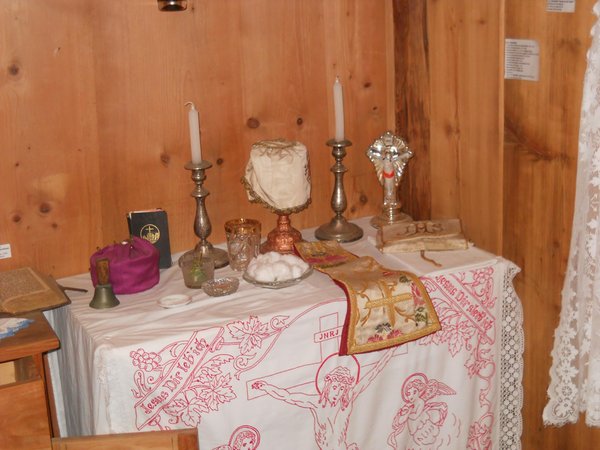 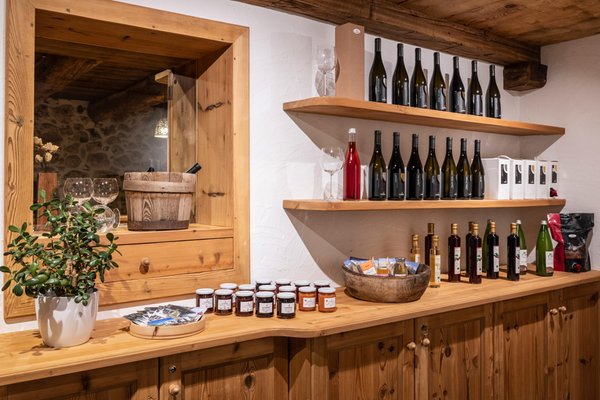 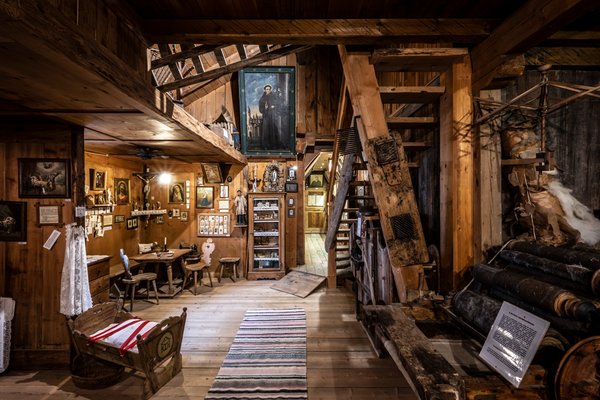 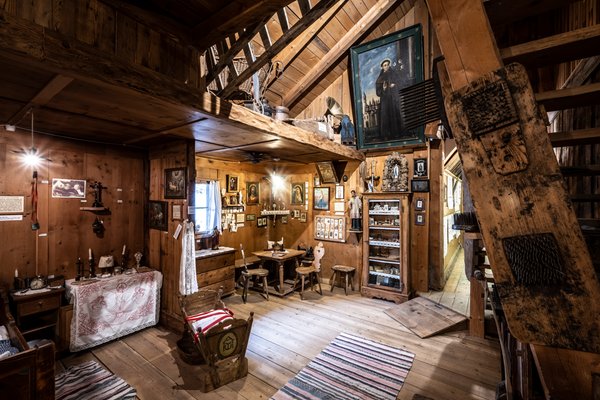 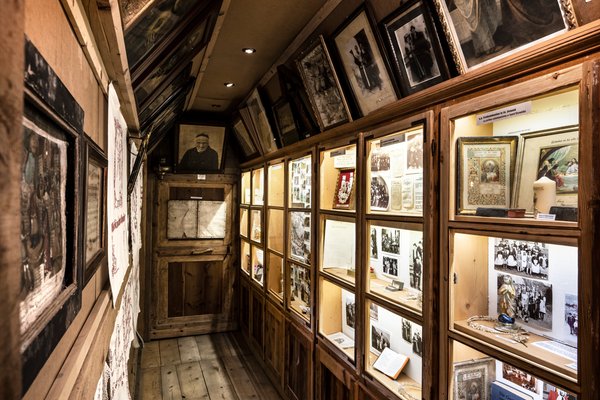 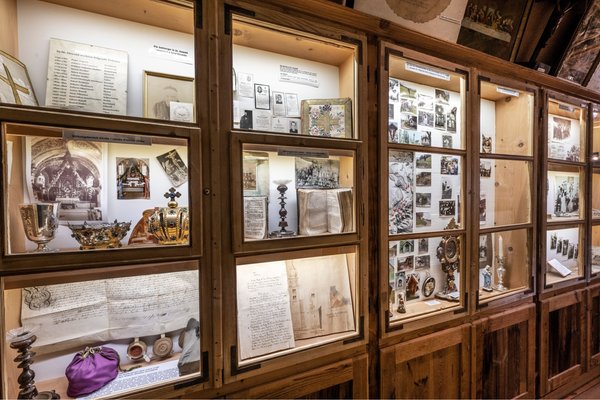 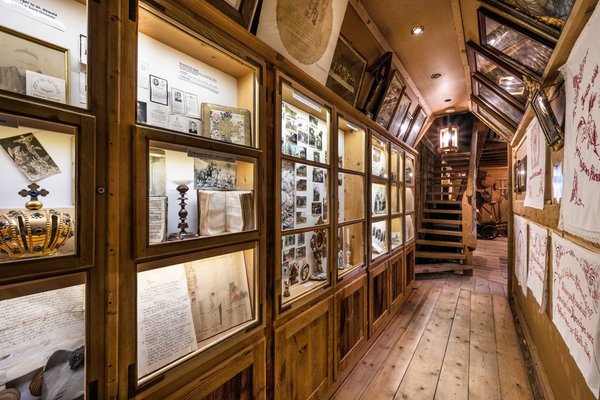 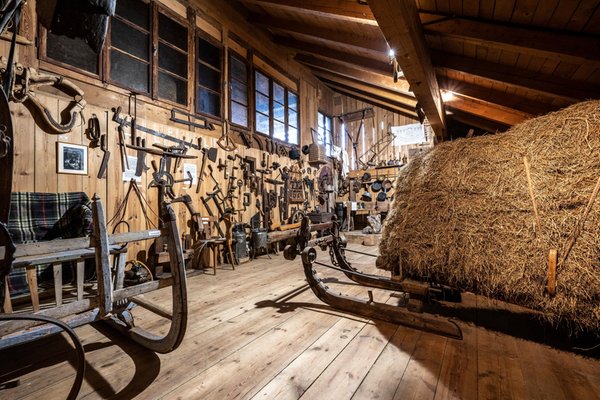 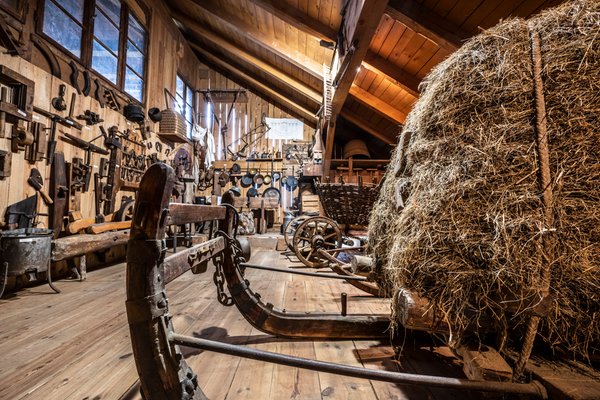 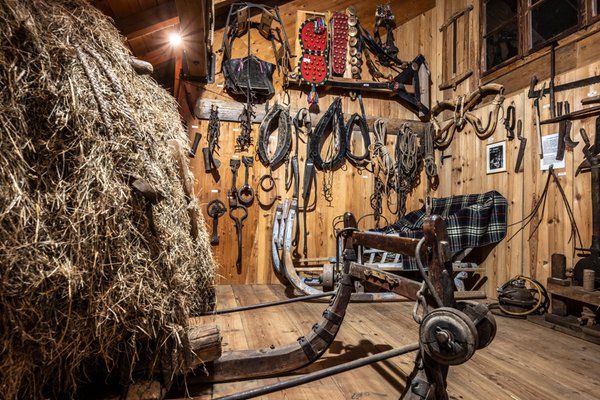 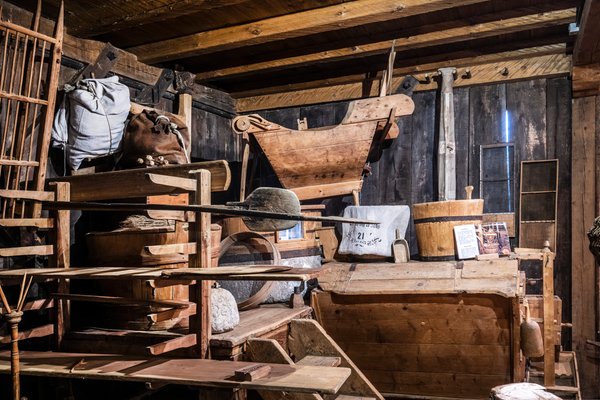 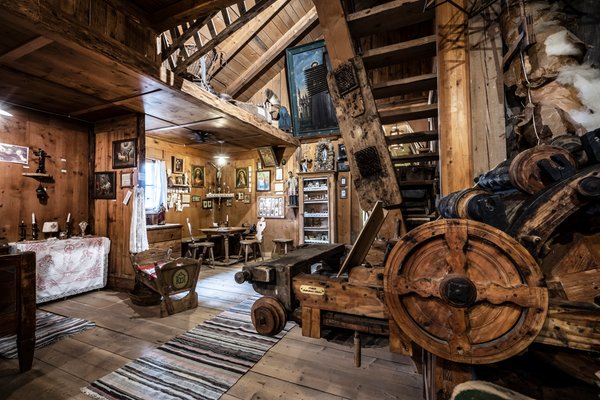 The Farmers’ Museum at Tschötscherhof dates back to 1995. Back then the old stable was being rebuilt and during the works a variety of peasants’ farm equipment - that belonged to Michael Jaider’s forefathers - was discovered. Mr Jaider decided to exhibit this discovery to the public. Those farm tools tell the history of peasants’ hard work and of the daily life in a “maso”, i.e. a typical Italian mountain farmhouse. A few years later the museum added another precious section dedicated to the religious aspects in rural life supported by the local community.
Some of the tools on display may seem quite strange to the younger generations, yet older visitors will certainly link the objects with their own childhood memories. The atmosphere in this small but well-kept museum is magical and unique. It is a place of active interaction between young and old, a plunge into a world that exists no more. The Farmers’ Museum at Tschötsch is an open invitation to think about the past and deal with current events through a personal journey into the history and traditions of the South Tyrol rural tradition. 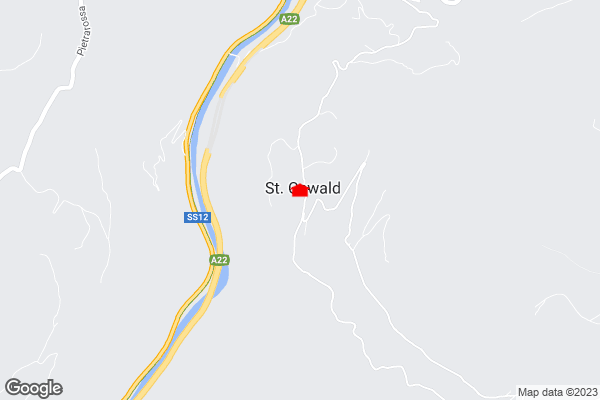 Receive the best offers and useful news for your holidays